Dana Barrett and Louis Tully live at 55 Central Park West, also referenced in the film as The Shandor having been designed by an Ivo Shandor. Shandor was a doctor who Egon tells us performed many unnecessary surgeries, but also a leader of a cult almost 1,000 strong who worshipped ancient Sumerian god Gozer. The cult performed rituals to bring about the end of the world. The building itself was designed by Shandor to act as a catalyst for psychokinetic energy.

In reality of course, Ivo Shandor doesn't exist. The building was built in 1929 and designed by the firm Schwartz & Gross. The original script required a building with an upper section, however this building didn't have that. So using matte paintings they added another 8 floors, so those of you hoping to view the iconic gargoyles at the top of the building will unfortunately be disappointed. The building is listed on the National Register of Historic Places

The building also featured in the modern classic Will Ferrell comedy Elf. Buddy the Elf's real father, Walter (played by James Caan), and his family live in the building, which is shown a number of times during the movie

« Back to Ghostbusters Filming Locations 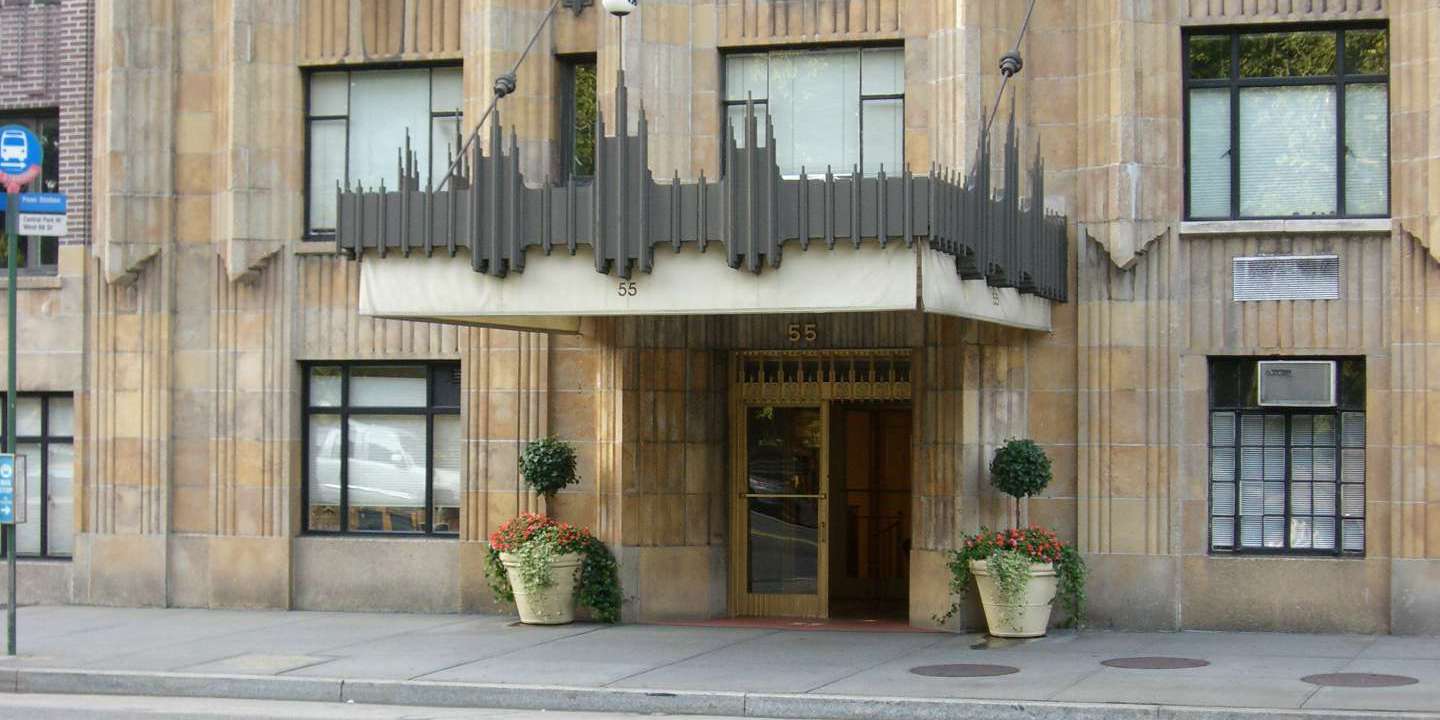